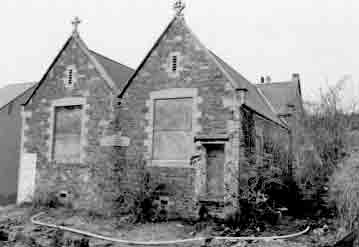 Girls at Hilgrove School in 1903 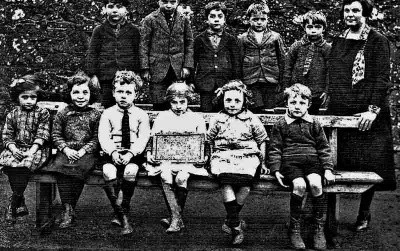 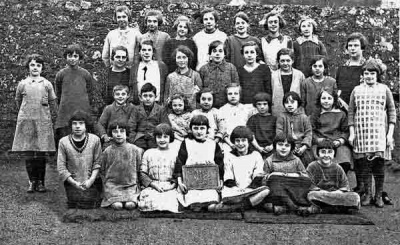 Hilgrove Hall in Gorey Village was built as a Church of England School in 1850, when the Gorey oyster fishery was at its zenith and the population of the little town under the shelter of Mont Orgueil Castle was growing rapidly.

It was partly endowed by Miss Madeline Turner and finally closed because of lack of numbers in 1939. The school was sometimes known as Hilgrove Hall School, but more usually as Gorey Village School.

The old buildings were demolished in the 1990s and Gorey Variety Youth Centre opened on the site in 1993.