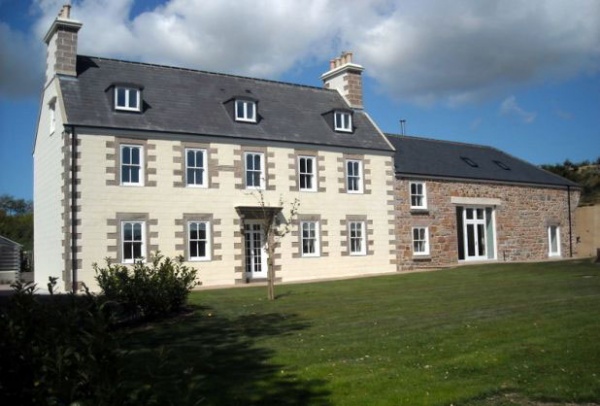 A number of families/individuals appear to have been living here in 1941, among them:

A fine example of an early 19th century house retaining historic character and some original exterior features. Current building dates from circa 1819. [4]

Although this house is a typical early 18th century Jersey farmhouse, of some importance, it was not included in the second volume 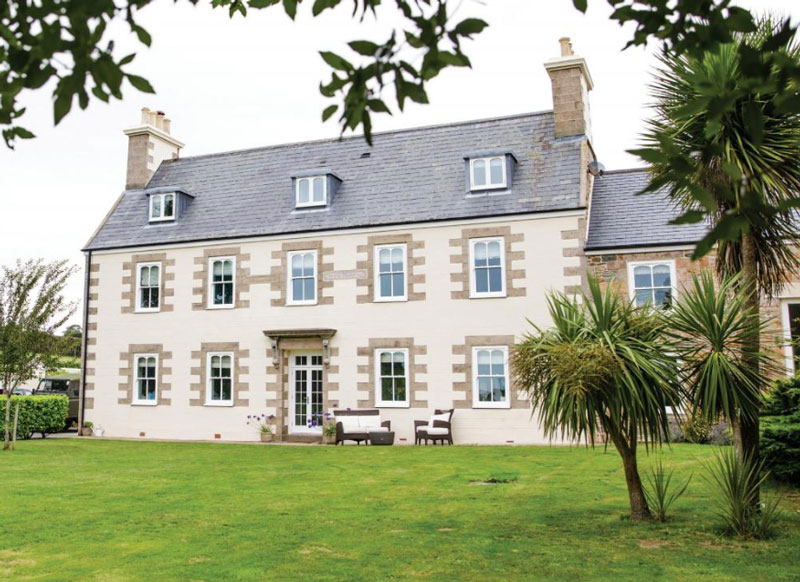 This photograph indicates that a second datestone has been added to the right of the original, after the colour picture at the top of the page was taken
Retrieved from "http://jerripedia.com/index.php/Val_Poucin"