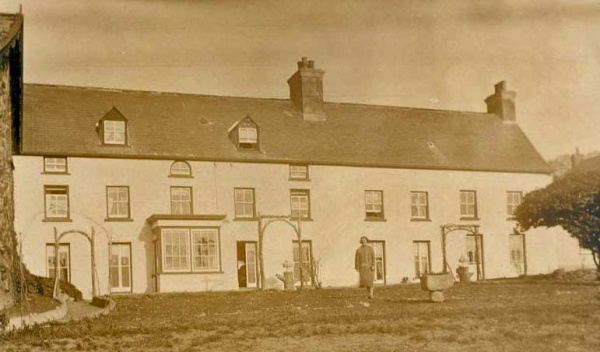 The property has been divided into four units

Historic farm range. The early 18th century house has many external features remaining of historic significance. The adjoining 19th century buildings are of group value and streetscape value. Shown on the Richmond Map of 1795.