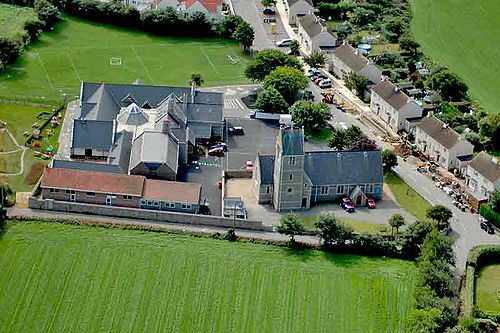 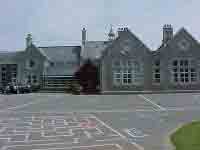 Les Landes school is in the parish of St Ouen. Several generations of some families have attended the school, which is a central part of the community.

The building of Les Landes school began in 1902 and it opened in 1904. It was one of 14 parish schools which were taken over by the States in 1913. The building has been modernised and extended over the years.

The opening of the doors of the new building in September 1995 represented the culmination of two years substantial construction work which provided a new library area, four new class bases for the 7 to 11-year-olds, a central resource area, significantly improved storage, extended play and wet areas for the younger children, with many more enhancements since.